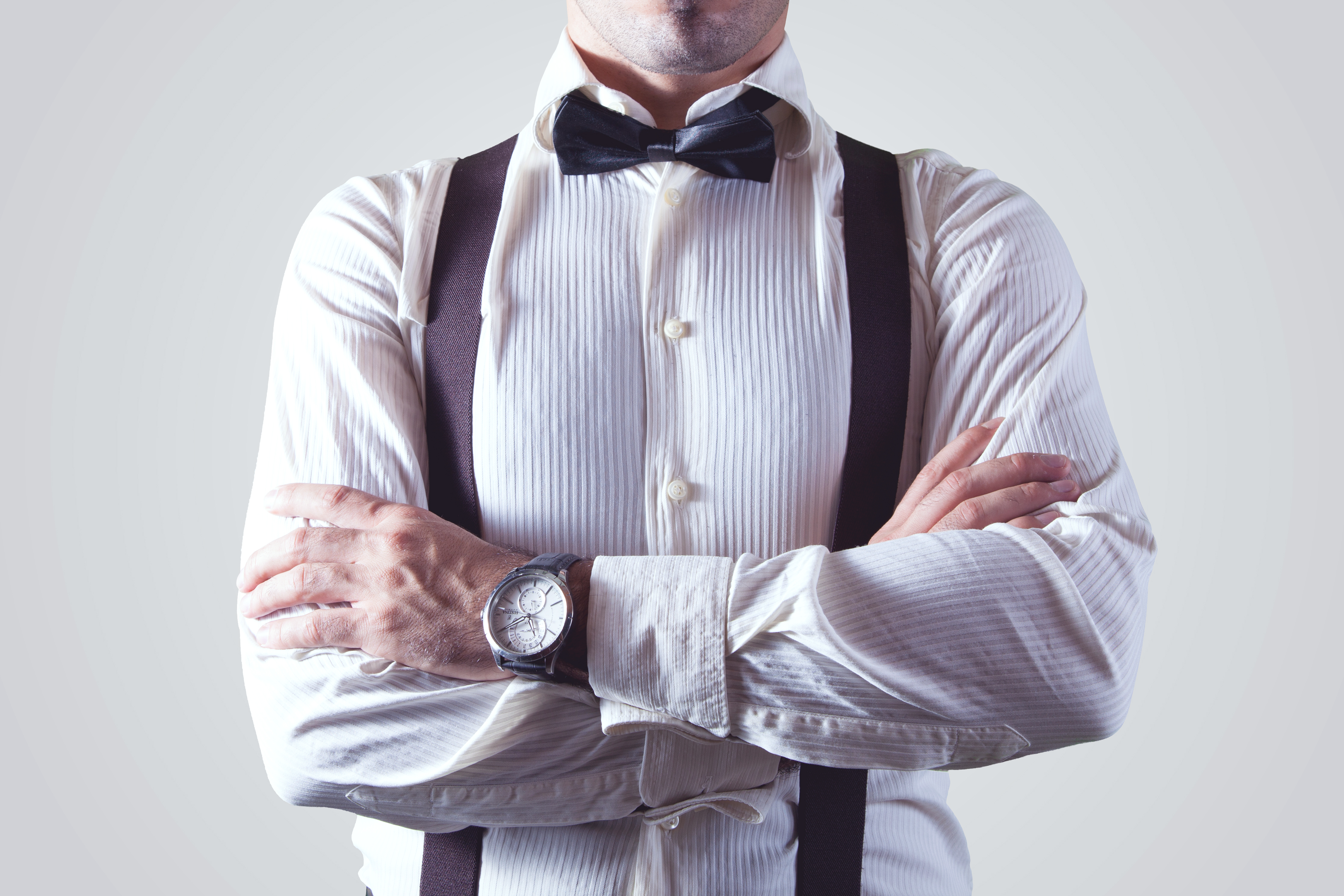 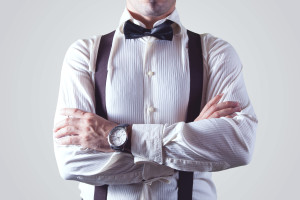 When he entered the room and started talking, everyone understood he was not yet ready for the position he was aiming at. This intelligent and hardworking finance manager had been strongly recommended by the Polish organization for the role of the Finance Director in the national office of the group. Even though they had met him before, the French directors were curious to get to know him as a candidate for the position. However, what he was saying – and HOW he way saying it! – was just not the way a manager should talk.

– I believe we still need to wait for a better candidate – one of the French directors could have whispered into the ear of another. – He was so strongly recommended. The Polish organization believed he was the right man for the post. – We could also wait for him to become a better candidate – decided the sending organization and the search for development options began.

Coaching seems to be by far the best option and we provided an experienced career coach to support the candidate to get ready for the next professional step. – It’s quite amazing to see how he starts to change. Everybody confirmed that – the HR Consultant was surprised how visible the results of coaching were.

Half a year. This is how long the recruitment committee needed to wait for the candidate to get ‘more ripe’ for the post. They actually waited even a bit longer. In the end, it became clear they had made the right choice (and the coaching had been worth it).

Sorry, the comment form is closed at this time.

Any cookies that may not be particularly necessary for the website to function and is used specifically to collect user personal data via analytics, ads, other embedded contents are termed as non-necessary cookies. It is mandatory to procure user consent prior to running these cookies on your website.